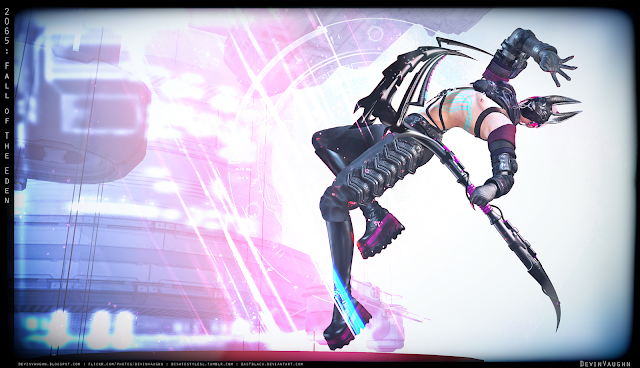 Posted by Devin Vaughn at 6:58 AM No comments: 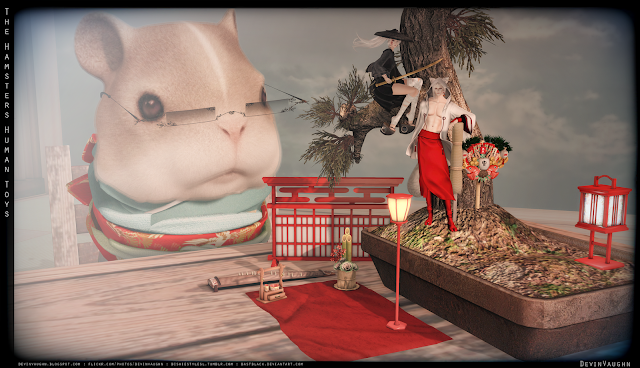 Posted by Devin Vaughn at 7:53 AM No comments: 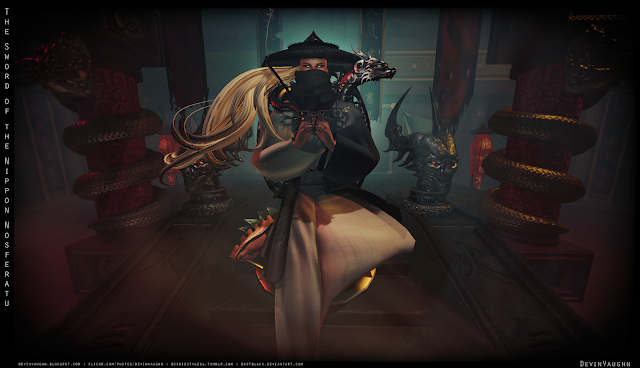 Posted by Devin Vaughn at 8:42 PM No comments: 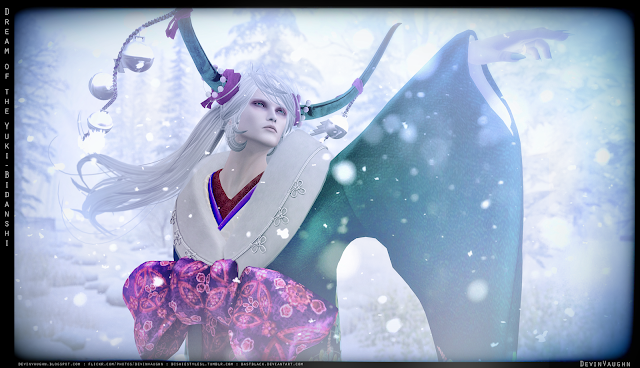 (click to enlarge)
STORYLINE: Wind whistled through the bare branches of the frozen wasteland. It seemed to Yuri to be loneliest sound on Earth. The coldness bit into his skin. He pulled his coat closer. He shouldn't linger here, there was something he needed to do. But just then, he heard the soft crunch of steps in the snow behind him. He spun around to see a shimmering ghost emerging from the forest. Was it a seductive Yuki-Bidanshi come to lure him to a wintery death? The long mane of the specter whipped wildly in the wind. He should run, but still he stood frozen completely mesmerized by the approaching vision of beauty and elegance. The Yuki-Bidanshi's eyes sparkled with mischief as it glided before him. It was remarkable just how much it looked like his coach Victor. "Wake up, Sleeping Beauty,” the spirit smiled playfully. “Lessons began half an hour ago. You’re late." Oh shit! Yuri bolted straight up out of bed and fell face first on the floor. Its time to celebrate Japanese New Year! Japonica returns with New Years decorations for home and avatar. Don't miss this wonderful event full of the best designers of Japan! For more information, go to: https://baroquedjaponica.blogspot.com/

Posted by Devin Vaughn at 1:20 PM No comments: