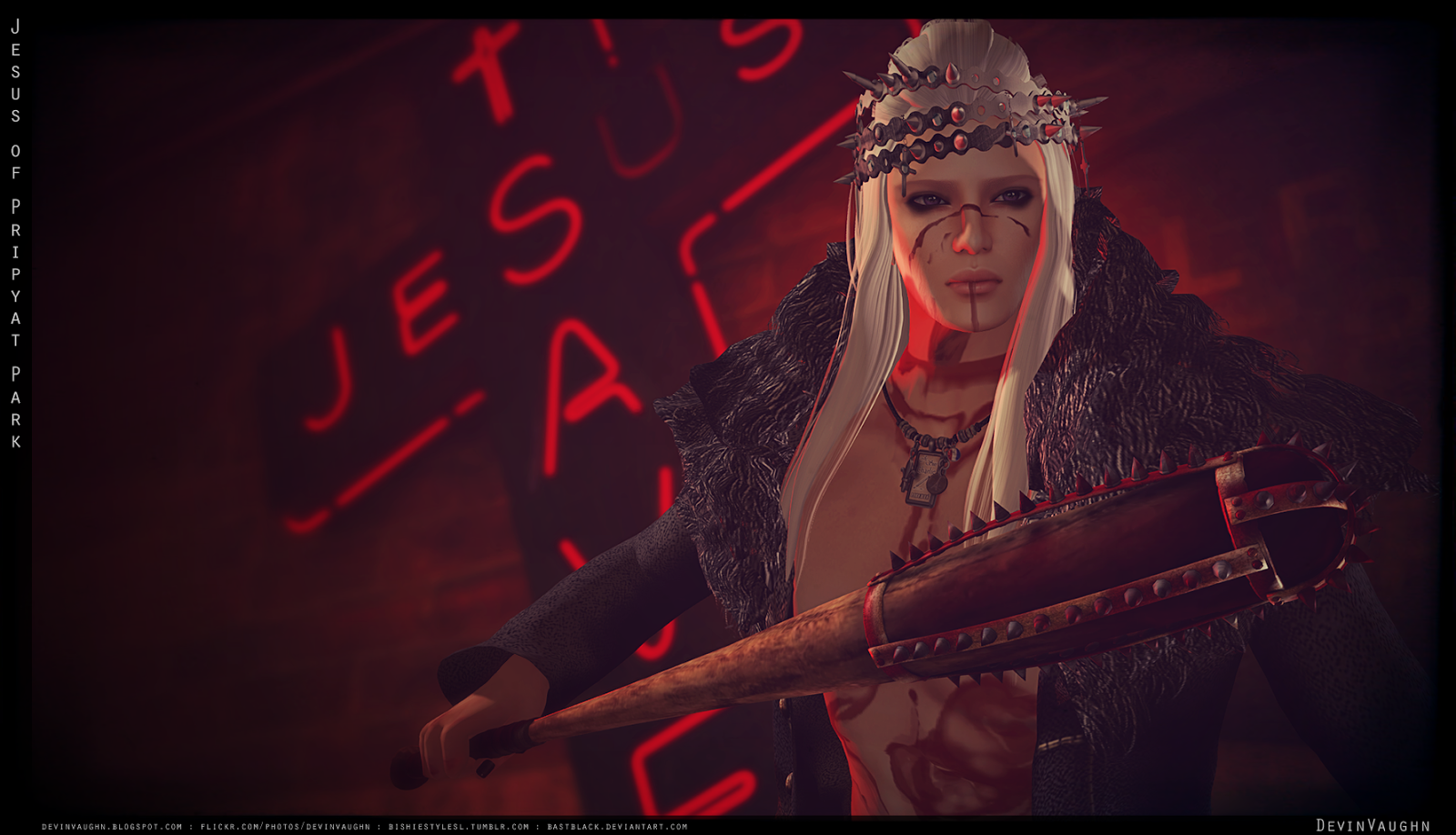 (click to enlarge)
STORYLINE: The desperate would rather hide in the shadow of radioactive towns than risk being caught by brutal warlords or rape gangs. That's when the newcomer first appeared. He accidentally stepped into the Pool of Certain Death next to the old power plant. Everyone knew to stay away from that place, but not him. One step in that puddle and a person was dead in seconds. But this strange young man did not die, he walked across the whole length of it. Yes, his hair turned stark white and he developed blood weeping wounds that would not heal, as far as anyone was concerned, it was a miracle. They called him The Water Walker and begged him to save them from the radiation sickness. They renamed their tiny village, Second Coming, and the crowned him King. 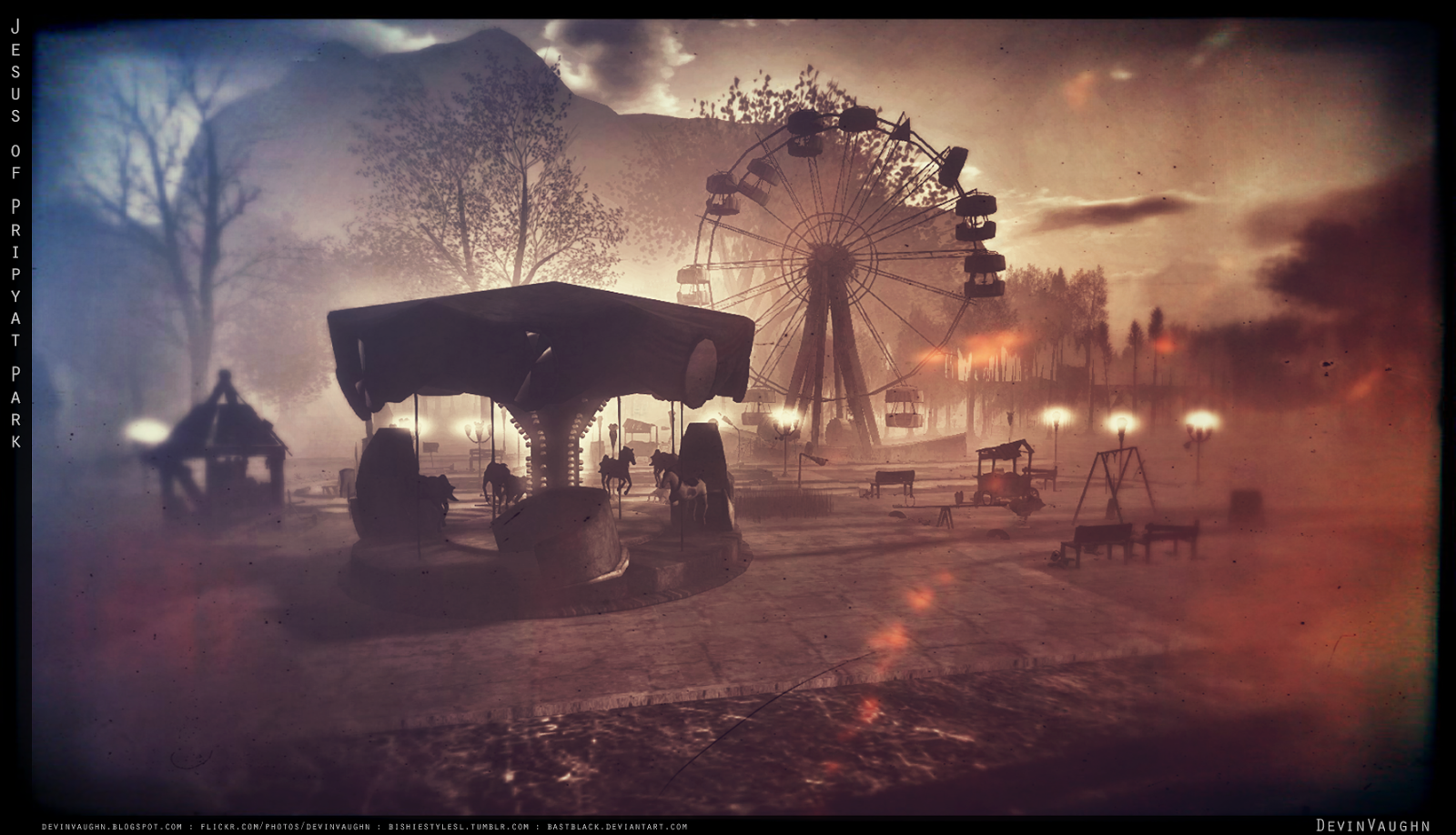 STORYLINE: No one knew for certain who sent the first EM Pulse warhead, but once it was over civilization had collapsed. No computers, no internet, no money, no heat, no food, and worse still, there was no way to turn off the nuclear reactors of the world.  Where once the glow of a city marked it's place on the night horizon, now it was the glow of a reactor gone critical. STORYLINE: A day ago he was just like any other boy. He did nothing remarkable, just played in an old abandoned park he discovered. Now everything had changed. His life had been spared. How was it possible to be immune from the more dire effects of radiation? Was he some sort of mutant, or was it like they said, he was destined for a greater purpose?

Thanks for your help Nigel Riel!