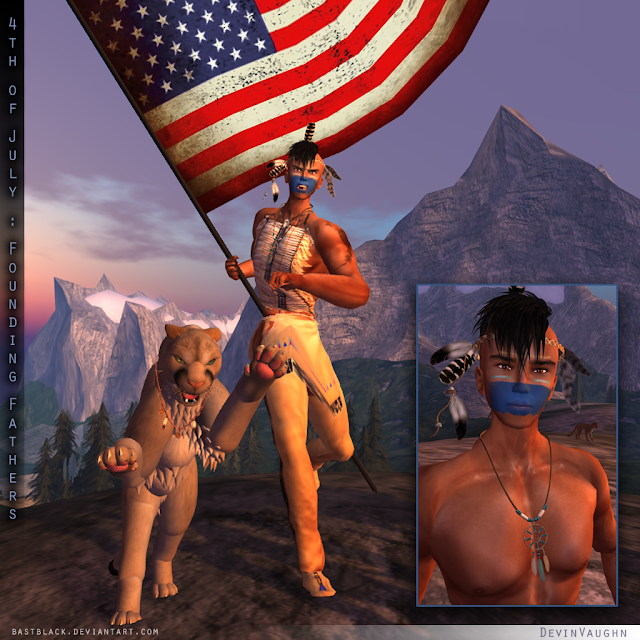 (click to enlarge)
This Fourth of July, I would like to honor a forgotten founding father. Inspired by the Iroquois Constitution, Benjamin Franklin took this model of governing to the Constitutional Convention. Ideas like the Bill of Rights, a system of checks and balances with 3 branches of government, and "We the People" were influenced by the wisdom of the native peoples. In October 1988, Congress passed Concurrent Resolution 331 to recognize the influence of the Iroquois Constitution upon the US Constitution and Bill of Rights. Happy Birthday USA!

Location:
Landscapes Unlimited Yosemite National Park
UPDATE:  On Saturday July 7 and Sunday July 8 SLT the Bronze, Silver and Gold version of the Yosemite surround will be discounted for close to 35%

Thanks for your help Fulli and Voodoo!